The Benefits of Living in the Huron Area of Kitchener

Wallaceton is located near the intersection of Huron and Fisher-Hallman Roads – in the heart of the Huron Community in Kitchener. One of Kitchener’s most unique communities, it is bordered by parks and farmlands to the south, as well as shopping centres and highway access to the north – placing Wallaceton in one of the most well-rounded neighbourhoods in the city.

One of the biggest draws to the area is the RBJ Schlegel Park which is located opposite Fisher-Hallman Road from Wallaceton and once complete will boast 42 acres of outdoor park space as well as a recreation centre. The park will feature plenty of open activity space, two soccer fields, paved pathways, play structures and more. 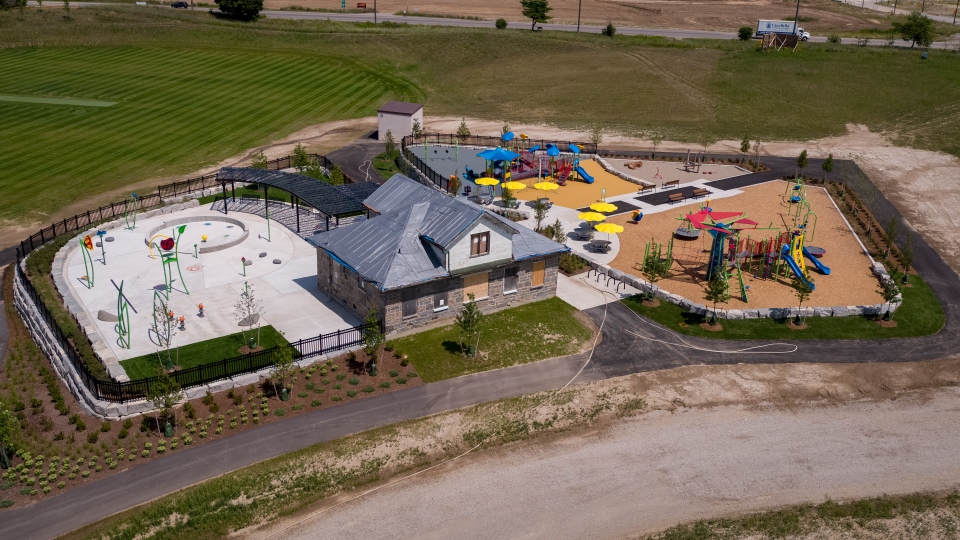 In addition to two new schools being built adjacent to Wallaceton, there are many other schools – Public, Catholic, and private – in the vicinity. In addition to the nearby schools are the colleges and universities that Kitchener-Waterloo is known for, including Conestoga College, University of Waterloo, and Wilfrid Laurier University.

Downtown Kitchener is also not too far – only 15 minutes away – giving you access to the VIA Rail Station, Go Train Station, ION Station, downtown shops and boutiques and more restaurant options.

This rare penthouse opportunity at The Metalworks features incredible views from the 10th floor, overlooking […]